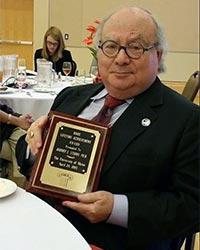 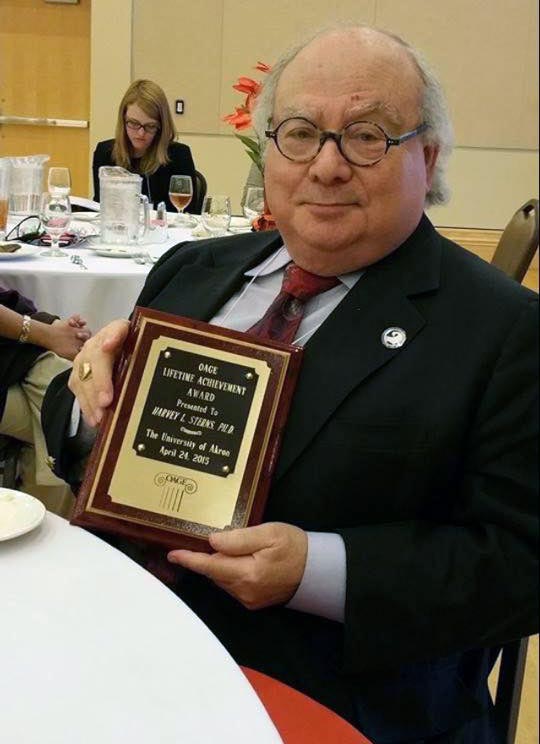 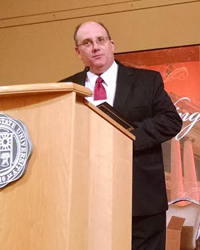 2015 Practitioner of the Year

2015 Practitioner of the Year

Joe has worked in the aging network for over 20 years and is a graduate of Youngstown State University and The Ohio State University.  He currently is the chair of the Youngstown State University Gerontology Community Advisory Committee. His talents include the ability to deal with an area that encompasses urban, rural, and suburban older adults and Appalachia. Joe is very supportive of aging education. His willingness to collaborate with gerontology graduates, student interns, and faculty increase understanding of the barriers and opportunities working with the AAA network. 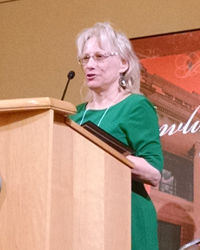 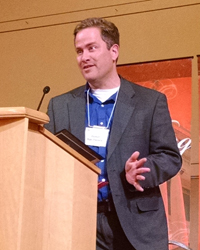 He started teaching in 2006 at Youngstown State University teaching graduate and undergraduate courses ranging in topics from Medical Gerontology to Sociology of Health, Illness, and Healthcare. He created Youngstown State’s master’s degree program in gerontology with approval in 2013.

As stated in his nominator’s letter:

Beyond just the role of advisor and mentor, Dr. Van Dussen has gone out of his way to provide personal and professional development and networking opportunities for students of all levels across the disciplines. In truth, Dan possesses that rare passion for developing the professional lives of others and watching others succeed. This is evident in his willingness to work behind the scenes and take a backseat when it is time to receive credit for a particular achievement. He makes a personal commitment to each of his students; and he is an asset to our university and to older adults in the community. It is not uncommon for Dan to find a car for a student who lacks transportation, a job for those who cannot attend school otherwise, and to be available to students far more than any faculty member I have ever encountered, even long after they have graduated.