“Ohio Scholars in Aging has given me a unique perspective on state government and a better appreciation of how policy is created.” 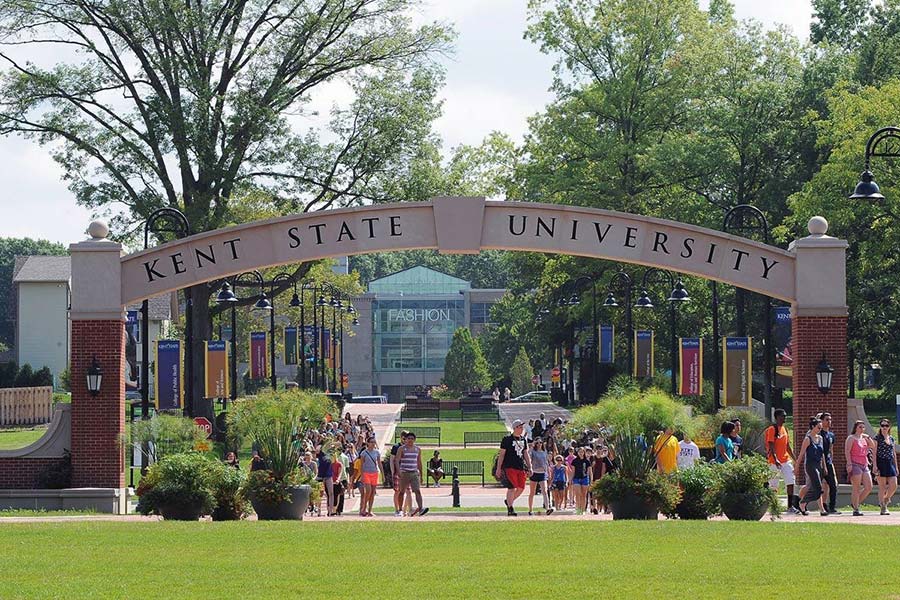 I completed my Ohio Scholars in Aging internship at Jennings Center for Older Adults as part of an Administrator-in-Training program. During my internship I completed a variety of projects and worked in every department to get a feel for all the roles that are associated with running a nursing home. In addition to the nursing home I participated in the operation of home health, hospice, independent living, assisted living, and our adult day center. This has been a rewarding experience and ultimately led to my employment with Jennings at the end of the internship.

The most rewarding project I’ve worked on at Jennings has been our Small House project. Small House is both an architectural style of facility and a philosophy that makes long term care feel less institutional by creating an environment that feels like home. This philosophy is consistent with the person centered mission of the organization and so we’re constructing three Small House memory care assisted living homes near Chardon, OH. My biggest role in their development has been in maintaining the integrity of the concept. The idea was in place before I arrived, but my role in the project began with researching the concept and then selling it to the administration. I’ve done this by arranging meetings with providers who have already chosen this method for their own organizations, recruiting a consultant to help with implementation, finding funding for the initial start-up costs, and creating an ideal staffing model based on published research as well as the advice of experts in the field. As a result of these efforts we plan to break ground on the Small Houses in summer 2016 and have them open by summer 2017.

Thanks to the long struggle of other providers to get the Small House model approved by the state, I was fortunate not to have to lobby for a change in the code, but Ohio Scholars in Aging has given me a unique perspective on state government and a better appreciation of how policy is created. 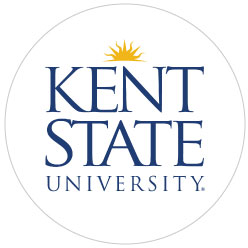