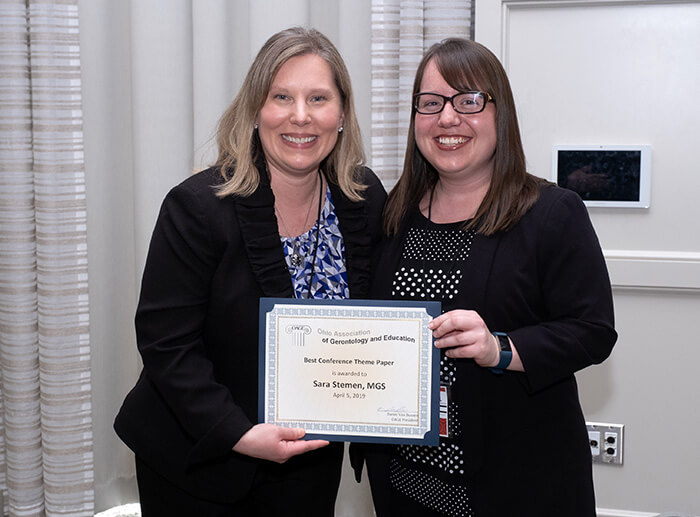 “Breaking down ageism: Social barriers and steps toward achieving a third demographic dividend”

The modernization of societies around the globe has resulted in “the demographic transition”, a series of stages marked by shifts from agrarian economies, accompanied by high fertility and mortality rates, to industrialized economies with falling fertility and mortality rates due to changes in public health and sociocultural values. The demographic transition has resulted in two demographic dividends or benefits from an aging population. The first dividend occurs when previously high rates of fertility pair with decreased mortality rates to create a large ratio of working aged individuals to non-working aged individuals. The second dividend is marked by individuals surviving into old age with accumulated wealth. Recently, gerontologists have explored the possibility of achieving a third demographic dividend whereby disease prevention and increased roles for older persons lead to better health and continued social contributions in old age. Missing from discussions around demographic dividends, however, has been the impact of ageism. This paper highlights an original conceptual model which illustrates how ageism moderates the relationship between key societal investments and the third demographic dividend. Furthermore, resources for combating ageism will also be discussed.