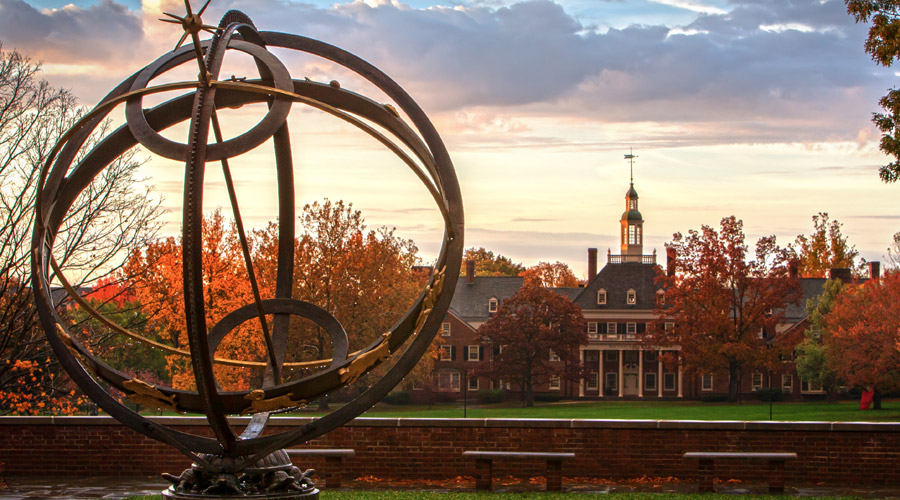 I completed my internship at Trumbull Correctional Institution (TCI), which is a state prison in Leavittsburg, OH. At TCI, I am an intern who sees inmates for counseling. I also complete segregation rounds, which is when I walk down the three ranges of the segregation unit and ask each inmate if they are in need of any mental health services. This activity was set in place to reduce the suicide attempts, because when one is in segregation, the risk of suicidal ideation becomes much higher. Last, but not least, I complete suicide assessments when someone claims to be suicidal. When this happens, the inmate is placed on “watch” until he can guarantee his safety.

My project is currently titled “Positivity and Antisocial Personality Disorder.” It is the project I will be using for my dissertation at The University of Akron. For this project, I will be collecting data from approximately 100 inmates. These inmates will most likely be divided between younger and older adults, although I am not sure of the age cut-offs yet.  Perhaps I will collect data from three age groups: younger adults, middle-aged adults, and older adults. I need an age range because I will be testing Socioemotional Selectivity Theory’s (Carstensen, 1991, 1993) positivity effect, which postulates that older adults pay more attention to positive stimuli in their environment than younger adults. In other words, older adults regulate their mood by an automatic preference for positive information (over negative information) in the environment. Examples of something positive would be a smiling face, a baby cooing, or a couple holding hands. Examples of negative information would be an angry face, a funeral, or a couple arguing. In the research, neutral stimuli are also analyzed: examples of neutral stimuli would be a toaster, a tree, or a car. For my project, I will use positive, negative, and neutral pictures as my stimuli, and the inmates’ will be asked to rate the picture according to the mood it invokes when they look at it. The inmate’s mood will be recorded with a 7-point likert-scale (self-report).

TCI is interested in having me complete this project because one of the current “hot topics” in corrections research is the ability to approve a safe “early-release” for individuals with ASPD. If it is found that older adults with ASPD become more positive with age, research can then be done on the impact of such positivity on recidivism and the individual’s dangerousness. Another “hot topic” in corrections research is the unique needs of older adult inmates. If the positivity effect is found to occur in this population, this could impact the treatment(s) which could be effective, inmates’ adjustment to correctional institutions, and interactions with staff and other inmates.

The evolution of my project has been interesting. At one point my advisor and I were considering measuring the impact of the severity of ASPD traits on the level of positivity that can be attained. Thankfully, it shifted to the current focus recently, which—instead of assuming the positivity effect occurs—goes back to testing to see if the positivity effect is indeed present in this population.

Obstacles which I have faced and/or will face in the future include the IRB process in the prison. Not only do I have to complete the IRB process at The University of Akron, but the process for approval through the IRB process at the prison could take up to one year to complete. Additionally, the older adult population at TCI is not large. It is possible that I will be required to travel to other institutions in Ohio in order to collect the amount of data I need. Last but not least, narrowing the focus of this project was a challenge. I read hundreds of articles, and wrote multiple drafts of this project before it began to take its current shape. It was frustrating, but the closer I come to gathering data, the more excited I get.

Opportunities I was awarded with due to this internship experience include learning more about gerontology theories, being given an opportunity to bridge a gap in psychological literature, and working with several different professionals throughout Ohio. Through the networking provided, I will also have the opportunity to attend policy meetings at correctional institutions. Last but not least, I learned to defend my ideas through the rigorous process of presenting my project and being peppered with questions by my peers.

This experience was very beneficial to me. I learned how to organize my ideas in a fashion which is understandable to others, how to advocate for myself, and how to share my enthusiasm for research with other professionals. I was empowered to learn more about my personality and be more confident in the unique quirks of my personality while also respecting and being thankful for the unique personalities of others. I was given the opportunity to explore new ways to present my experience on my resume, and challenged to explore alternative options when completing my project.

I am very thankful for the opportunities I was given. Not all were comfortable, but I have realized that growth is not always an enjoyable process. Due to the openness and friendliness of the OAGE and ODA, I look forward to meeting new people and widening my professional network. I know that even though my internship is at its end, Sara and the rest of the ODA team would not hesitate to help me in the future if I needed it.