“At the end of my internship I had several positive comments from the writers. Some reported feeling less lonely and more confident while some were just grateful to be able to document parts of their lives so that they may share them with family members.” 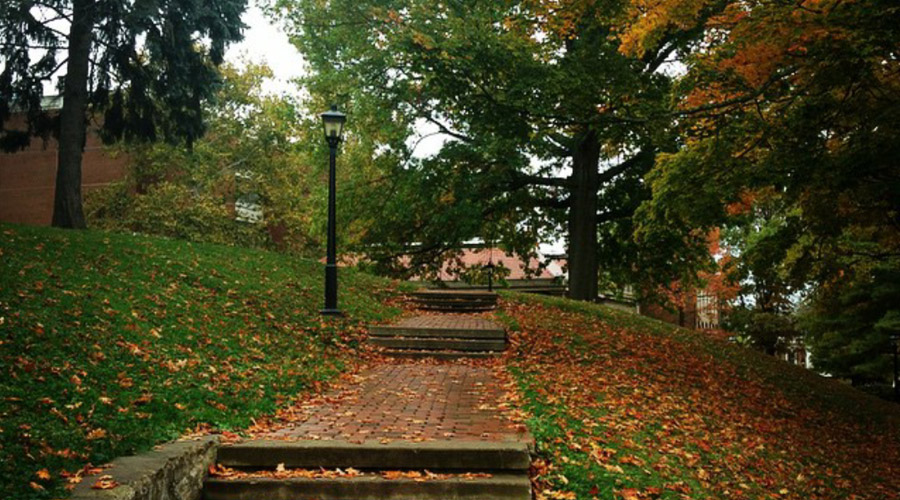 For my internship, I was working on a writing workshop for older adults designed by Dr. Kate De Medeiros of Miami University. Combines academic research and the “usual” reminiscence discussion group I facilitated this workshop at a local nursing home in Oxford, Ohio.  This facility is committed to incorporating intergenerational programming into the lives of the residents, so the administration and staff was thrilled on have a new workshop run by college students takings place.  Each week, I met with a group of residents where we worked on self-stories and used different genres of writing including poetry, first person narratives and others.  The residents had the opportunity to share their stories with the group and receive positive feedback on their writing.  Throughout the course the semester, we encountered a number challenges. Some residents were reluctant to participate because of their past educational attainment.  They were not confident that they could carry out the tasks in the workshop because they had never finished high school.  I addressed the issue by creating a supportive environment where they knew that their writing was not being graded.  I assured them that “this is NOT high school English class.  If you want to use “ain’t” in your writing, that is fine by me”.   I wanted to preserve any cultural meaning that language used may have, even if it was not Standard English.  I also wanted them to know that it was alright to be themselves.  Another barrier was hearing impairment.  Like many facilities, hearing loss is a struggle among members of the community.   In response, I did everything I could to accommodate including making additional handout so that all instructions I gave during the sessions were written down as well as arranging seating for maximum effectiveness.

The workshop was designed with several goals in mind such as providing a pathway for relationship/friendship formation, improvements in participant memory and improvements in perceived feelings well-being.  At the end of my internship I had several positive comments from the writers.  Some reported feeling less lonely and more confident while some were just grateful to be able to document parts of their lives so that they may share them with family members.  Everyone felt they had benefited from being a part of the group in one way or another.